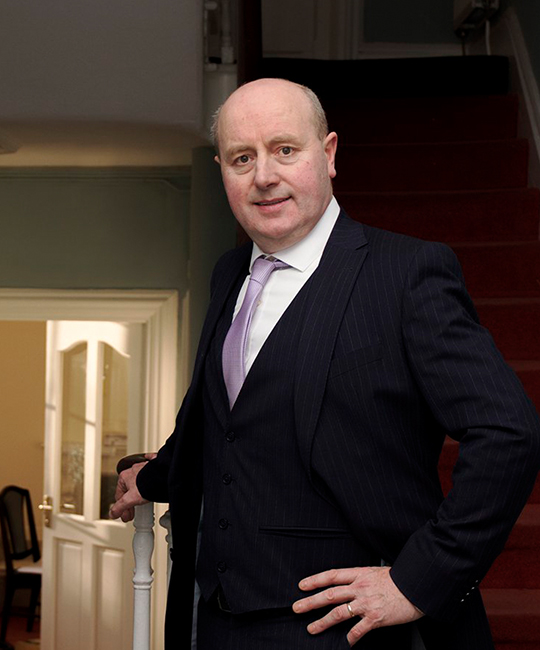 Patrick became a Bray solicitor in 1991 when he took over and changed the name of the firm to Messrs Jones Magee Solicitors.

In 2006 Patrick was appointed to the solicitors panel of the central mental hospital Dundrum.

Copyright © 2020 Jones Magee Solicitors All Rights Reserved. * In a contentious business, a solicitor may not calculate fees or other charges as a percentage or proportion of any award or settlement.